Home / About the Pillen Group / History

In June 1956, the Winterswijk Metal industry was founded by Theo and Catarina Pillen. In Winterswijk, the company moved several times until Pillen moved to Lichtenvoorde in 1965, where the company continued under the name: Machine factory Th. JJ Pillen. At present, Pillen is divided into several private companies spread over three large branches.

The first products in metal working were ground terminals and ground strips for installers.

When the TV broke through in the Netherlands, the company manufactured the masts as well as fasteners. The discovery of the gas field in Slochteren and thus the growth in demand for gas heaters has added to the growth of Pillen as a supplier. Pillen produced everything themselves.

Now, 50 years later, this philosophy is still the philosophy of Pillen and it is still a family business. Meanwhile, many (inter) national reputable companies looking for quality and flexibility found their way to Pillen. Over the years numerous expansions have taken place and Pillen covers over 3 acres of industrial specializations in three different locations in Lichtenvoorde. 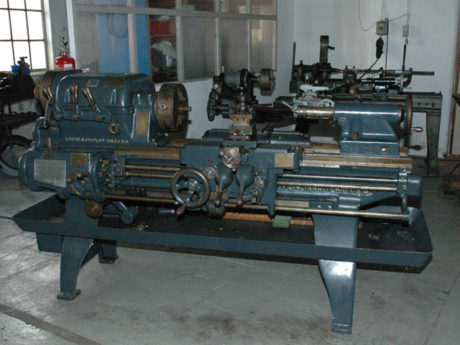 About the Pillen Group