Home / About the Pillen Group / History

In June 1956 Pillen Group it history had started. The Winterswijk Metal industry was founded by Theo and Catarina Pillen in the same year. In Winterswijk, the company moved several times until Pillen moved to Lichtenvoorde in 1965, where the company continued under the name: Machine factory Th. JJ Pillen bv.

By growth in both production for supplying and production of own final products, there are various operating companies which were founded and belong under the “Pillen Group”. Currently, the third generation of the Pillen family is functional within the various Pillen Group companies. 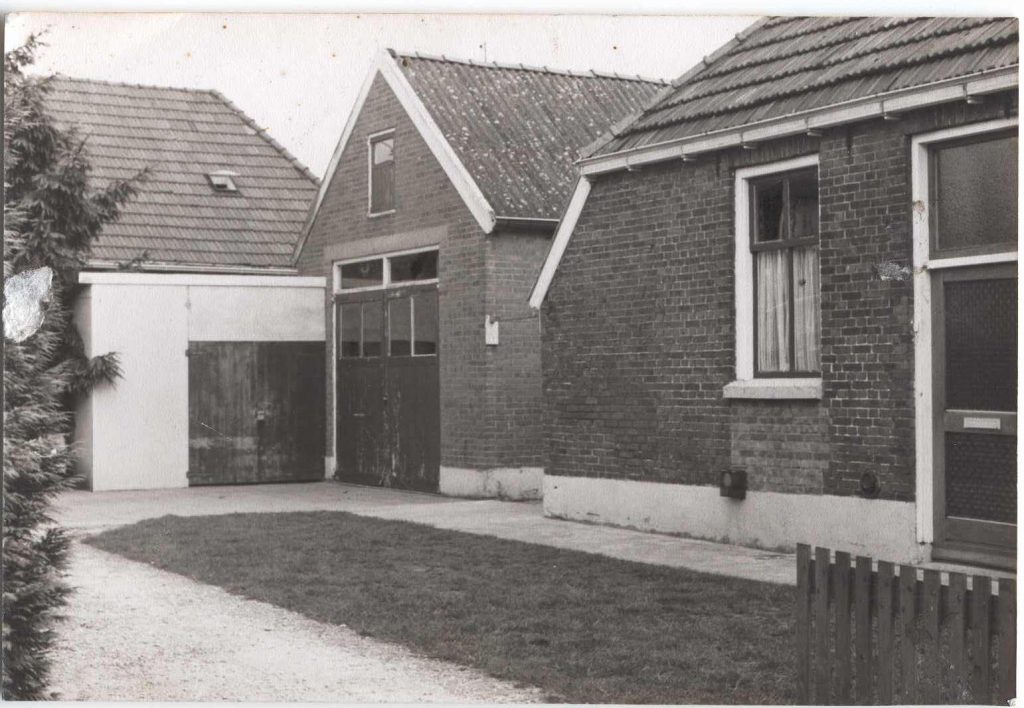 History of products: from gas to lighting

The first products in the metalworking industry were ground terminals and ground strips for installers. When the television took off in the Netherlands, there were a lot of transmission towers being built with the additional mounting materials which were manufactured by Pillen.

Read about who we are as a company

The discovery of the gas bubble near Slochteren also added to the growth in demand for gas heaters and thus the growth of Pillen as a supplier. Now, 60 years later and with a specialized network, the philosophy still regards making the impossible possible in terms of manufacturing and supplying products while being a family-owned company.

Pillen is also a specialized supplier in sheet and profile components for the lighting industry. This way Pillen has been a proud supplier for Philips Project Lighting for more than 60 years. From sports fields to design armature.

By acquisition of a former client (checkout furniture manufacturer) in sheet working, Pillen launched her own brand in 1997: Pillen Checkouts.

Currently, we have a lot of large (inter)nationally renowned companies which, in search of quality and flexibility, have found their way to Pillen.

Milestones through the years